In 1988's I was lucky enough to remix Bobby Brown's Don't Be Cruel with Timmy Regisford and Boyd Jarvis in New York in a studio next to the famous Studio 54 Nightclub it was my first ever creative time in a recording studio. 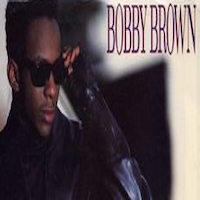 I didn't know my way around all the gear but knew what I wanted to do to the record which was to get a bigger snare drum, change the bassline, pushed the song out stronger by moving the angelic orchestral part from the middle 8 to the Intro to set up it up for UK radio. The first time I heard it on BBC Radio 1 in the daytime I was like "oh my god that mix we did is on the Radio!". MCA Records put a huge push on breaking the project in the UK after and put my name on the front of the sleeve. Thank you Adrian Sykes. Timmy Regisford was instrumental in me joining Motown Records later too, he is a true music man with his weekly club The Shelter in Manhattan, New York playing House, Gospel music. 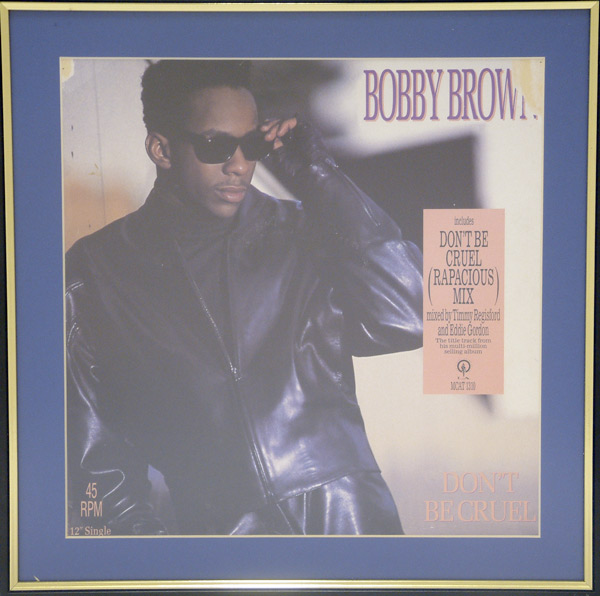 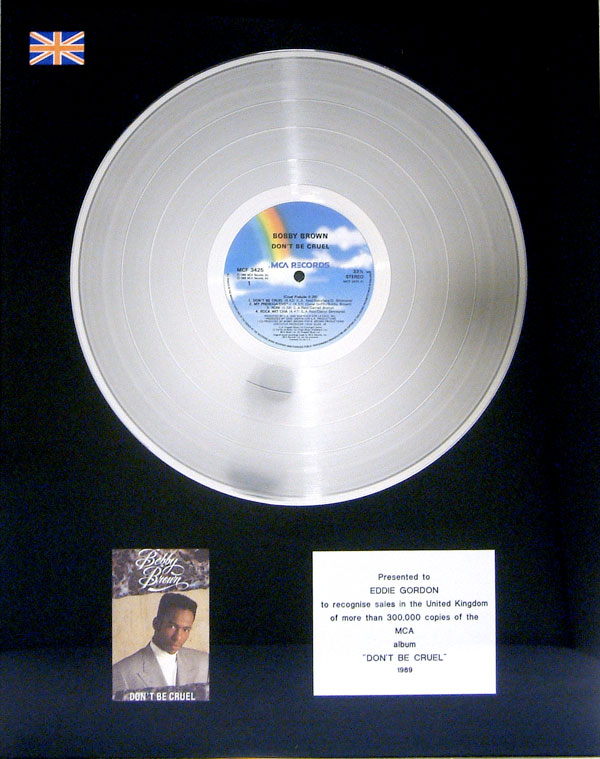