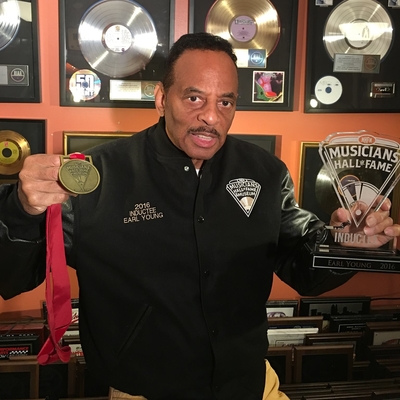 Earl Young, the creator of the Disco beat in 1972 from which the House, Techno, EDM, Trance dance music genres all were born - the music equal to Alexander Graham Bell, the inventor of the telephone, such has the work of both men changed how we interact in the world we live in today.

I was most fortunate to interview Earl for over an hour at the CDJ Show in Toronto, Canada March 10th 2017 at the Hilton Hotel, where he gave a personal demonstration of how he created the 4 to 4 disco beat for the song "The Love I Lost". It was fantastic to meet Earl and his wife of 34 years Sylvia.

Earl started his life living in foster homes as he explained his journey and his love of music. Again we witness the goodness of music as a healing power which, like so many other stories, literally saves peoples lives, mine included. 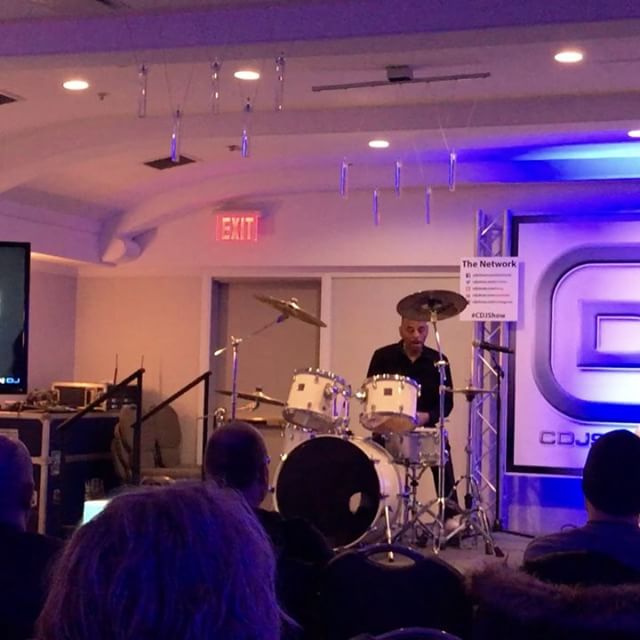 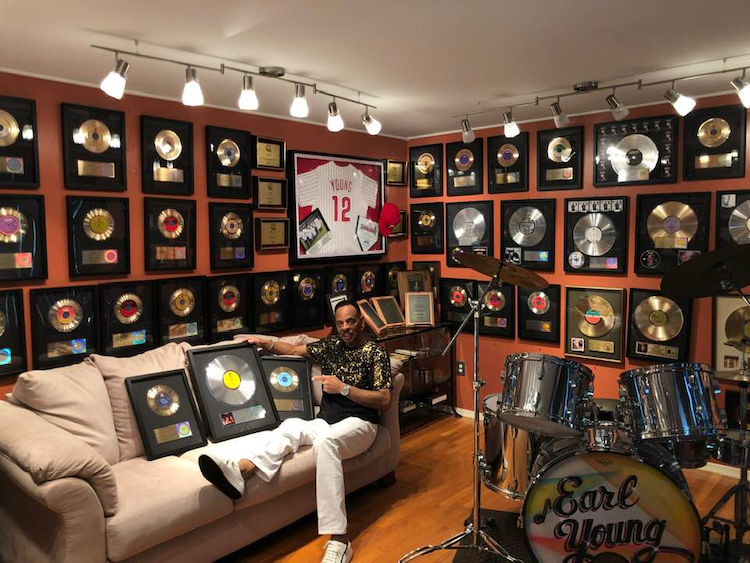 The one on one interview was a life moment for me personally as I remember being totally drawn to the 1973 song "The Love I Lost" by Harold Melvin & The Bluenotes on Philadelphia International Records, its sad story of letting go of a real love. Then years later realising that the beat of the song was at 120bpm so was perfect to be re-covered for the dance floor again. In 1993 West End feat Sybil took the song back to the UK singles chart, narrowly missing the #1 spot, peaking at #3 whilst hitting #1 in the UK Club Charts where it stayed for 5 weeks.

Earl Young (born June 2, 1940, Philadelphia) is a Philadelphia-based drummer who rose to prominence in the early 1970s as part of the Philly Soul sound. Young is best known as the founder and leader of The Trammps who had a hit record with "Disco Inferno". Young, along with Ronnie Baker and Norman Harris (the trio best known as Baker-Harris-Young), was the owner of the Golden Fleece record label.

Young is seen as the inventor of the disco style of rock drumming (in Harold Melvin & The Blue Notes's "The Love I Lost" from 1973), as he was the first to make extensive and distinctive use of the hi-hat cymbal throughout the playing time of an R & B recording. This led to DJs favoring his recordings because they could hear the cymbal quite easily in their headphones as they "cued up" records to be mixed.

In the mid-sixties Young played drums on many recordings for the Philadelphia-based record label "ARCTIC" (Records), on which his own band "The Volcanos" (later formed to The Trammps) was signed (e.g. The Ambassadors - Ain't Got The Love Of One Girl (On My Mind), Della Humphrey - Let's Wait Until Dark, Kenny Gamble - The Jokes on you, in 1969 the whole Ambassadors LP "Soul Summit"). He also played for the Philadelphia-based record label "Phil L.A. Of Soul" on "Cliff Nobles & Co. - Love Is All Right (The Horse) in 1968 (a Jesse Martin production), a popular Northern Soul classic.

Young featured prominently on many Philadelphia International Records (PIR) recordings before moving on to Salsoul Records as part of the house band for the label. He recorded extensively at Philadelphia's Sigma Sound Studios as part of the group of musicians knows as MFSB. In a 2005 interview with Modern Drummer magazine, bassist Anthony Jackson was asked whether he recalled working with Young: "Yes, of course. That was back in the days when I was working with Gamble & Huff in Philadelphia. I didn't get to do too much with Earl because I was usually playing with Billy Paul's band, and Norman Farrington was on drums. But as I continued working for Gamble & Huff, I did a few sessions with Earl. My big Earl project was the O'Jays' 'For The Love Of Money.' I was astounded by his power. It may not come through on the records, but he is an ass-kicker. Listen to a classic Earl Young track like Harold Melvin & The Blue Notes' 'If You Don't Know Me By Now.' There's no click track. Earl had the drummer's equivalent of perfect pitch. I only saw the term referred to once, and it's called 'infallible rhythm.' Nobody has absolutely perfect time, but you find people like Buddy Rich and Tony Williams who can play without the time drifting. I've also seen studio drumming great James Gadson demonstrate infallible rhythm. I've seen him overdub drums on a track without a click track, and it's just perfect. I haven't spoken to Earl Young since we cut that record, but I've never forgotten those sessions. Earl stands as one of the great drummers. I'll never forget the impact that he made.".

In 1989, newcomers Ten City sought out Young to work on their first album for the house music scene, and even commissioned Young to remix of some of the material and as a session drummer.

Young is honored by the Philadelphia Music Alliance (PMA) with total of five bronze plaques at the Walk of Fame on Broad Street. He is recognized as a member of the Trammps, the peerless rhythm section Baker, Harris & Young, along with the Philadelphia International Records studio orchestra MFSB and the Salsoul Orchestra, as well as John Davis & the Monster Orchestra.

Here's some the classic Trammps songs including the unforgettable Disco Inferno which was originally a 20 minute remix after the legendary Tom Moulton had finished with his remix work in the Sigma Sound Studios in the US city of Philadelphia. 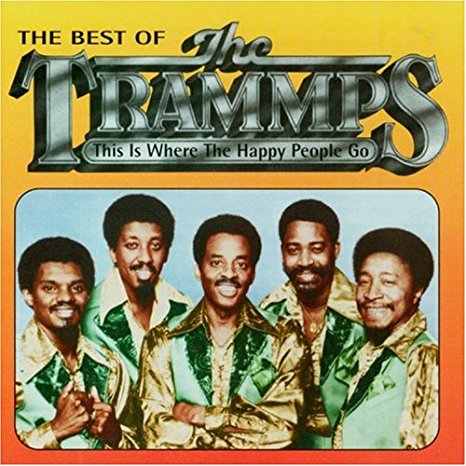 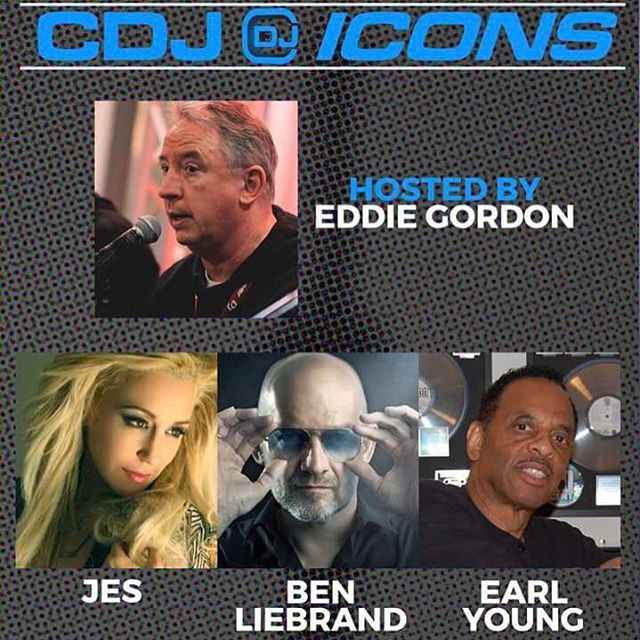