Taken from the album
Kim Wilde - The Singles Collection 1981－1993 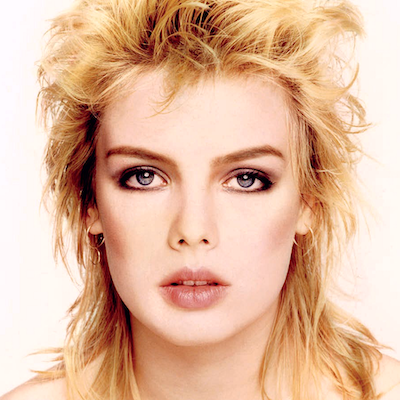 I worked at MCA records for a year when Kim was signed there. We produced this remix a few years later in 1993 with Pete Pritchard busy on his MP 60 and keyboards. He later signed his Click act with the legendary Stu Allan from Manchester Key 103 to MCA as an act in their own right and had quite a few hits. Funny how things develop and doors open up.

Back in my personal days at MCA I remember talking to the lovely Maureen Keeley, Kim's Marketing Director at the label, and saying that I would take the M from Kim and the W from Wilde and create a logo of Kim's lips with glossy red lipstick, as Kim has such a beautiful smile. The M on top of the W.  A young mind running wild I guess. See the video below :)

This one was very much Pete's work. We did that often if one of us had an feeling of how the mix should start and flow. Very CeCe Peniston the keyboards and intro. We may have only two days to do the mix with Radio Edits, Pop Mix, Club Mix and Dub Mixes so time at £1500 a day in the studio so important to get the train on the track and speeding along.. 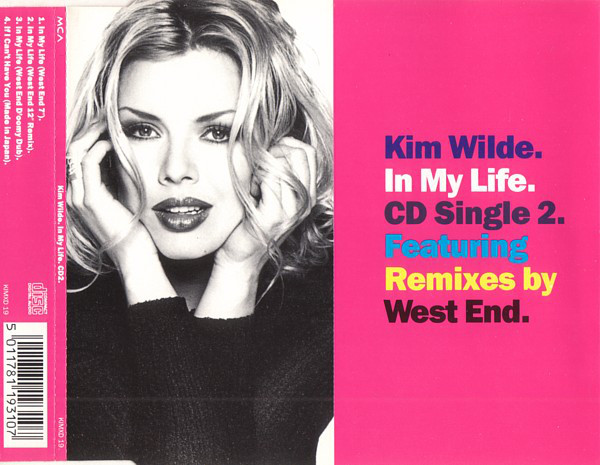 This article from Kim's fan website talks about your's truly and the remix above. 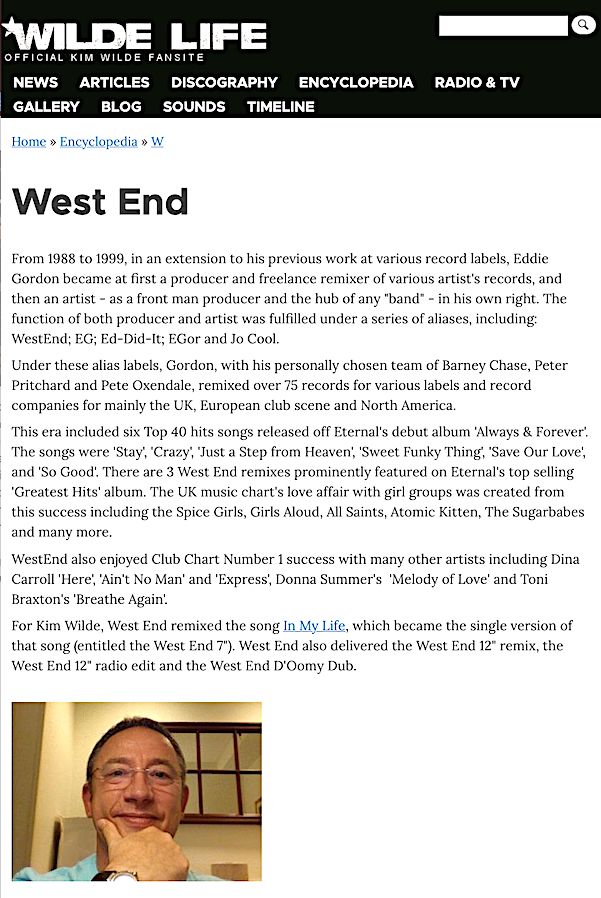