I can claim sole responsibility in 1998 of persuading Pepe and Fritz of Space Ibiza to move their infamous Terrace DJ set-up from behind the bar area, where it had been for years, to a back-wall facing the centre of that famous Space Terrace dancefloor and agreeing to my firm insistence that DJ Carl Cox would be booked to play a three deck full-on House music set on the Terrace instead of playing Techno inside their main room. 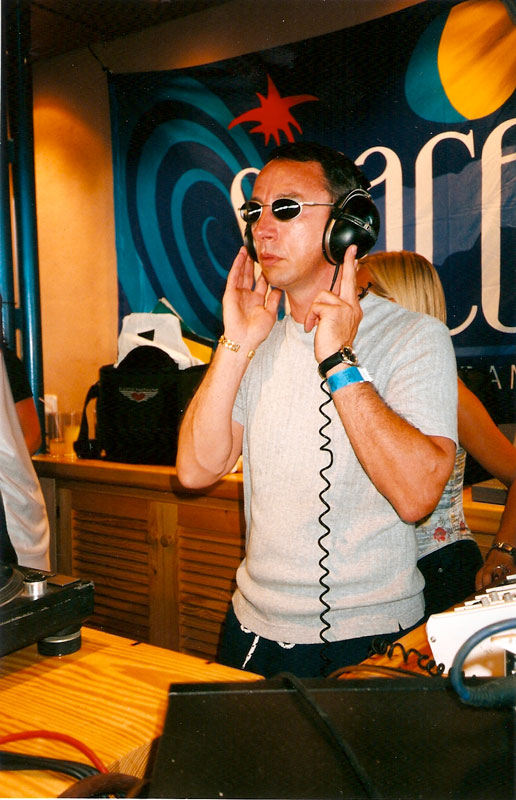 The Space Terrace dancers needed to hear Carl play a three-deck House set and see his infectious energy behind the decks because those two Cox elements, the visual and his mixing, together were guaranteed to ignite any dancefloor in the world.

Easy you might say, but no, Fritz flatly refused me at first insisting that Carl only DJ's in the big dark main room with Techno. I said ok, we'll take the 1998 Radio 1 Ibiza Essential Mix recording to another club in Ibiza then, with a smile, because I knew I had that ace up my sleeve. They agreed and a major piece of dance music history was on its first page. The photo below of Pepe and Fritz is from that chat.

Now every DJ in the World wants to play the Ibiza Space Terrace and Carl has featured every year since '98 right up to his big exit party this summer 2016, 18 years of pure Cox magic, the vision of which came to my creative brain one night in December 1997 at the BBC Radio 1 studios when Carl was mixing the end of year 4 hour Essential Mix for me - but the first time on the Terrace that Sunday Aug 28th 1998 was incredible, something extra-ordinary. Carl literally tore the roof off and we had to go up and tie it back down again. I still have the CDs from that session.

Photo 1 is Aug 1999 in the now legenday Space Terrace DJ booth, with Carl just out of picture to my right. I'm looking tanned and seriously concentrating. I'm probably watching some Terrace madness or a Space Bikini girl dancing crazy because that dance floor always had something jaw dropping going on when Carl was spinning :-)
(footnote 2017 - Space Ibiza is gone now. Its called 'Hi')

Photo 2 is Carl that Aug afternoon in 1998 in the centre of the room, as visioned, that started the Coxy Space revolution and Carl DJing in the same room in 2016, 18 years later.. 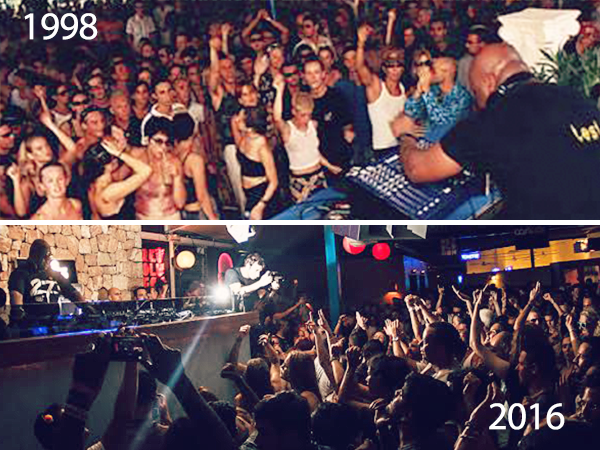 Photo 3 is Pepe and Fritz the Kings of Space Ibiza back in 1998. 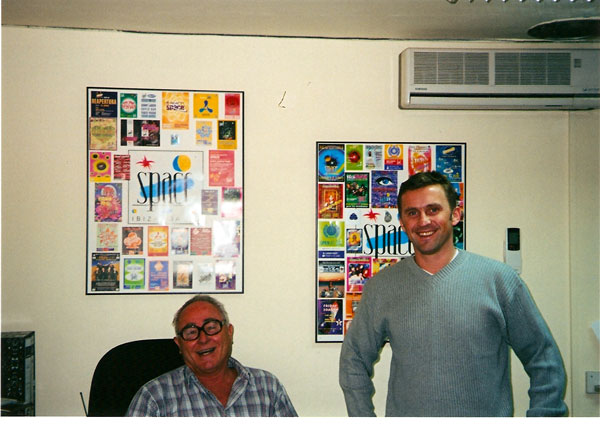 Below is a video from 1997 featuring Jose Padilla, Tong, Rampling, Tony De Vit (RIP), Jason Bye and yours truly talking about the Ibiza season '97.