I signed Sandstorm from Finland for the world to Neo Records after hearing a 15 second clip of it on an MP3 on the internet. It went on to be a global smash hit. Ville is still a friend over 18 years later with his new tracks and radio shows being promoted on Kings Of Spins. 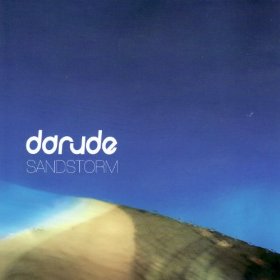 The Sandstorm video off the link from YouTube, with an idea from the movie Point Break - running and running from an adversary.. 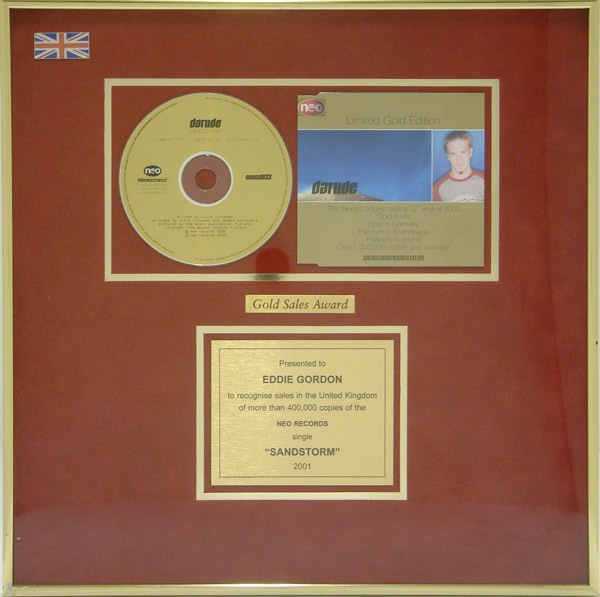