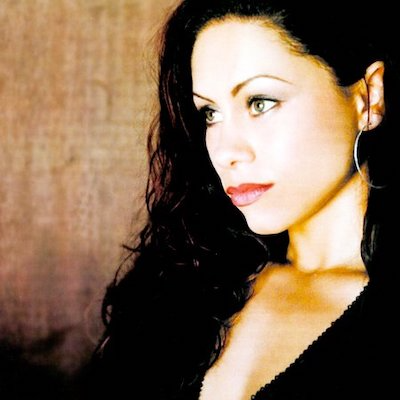 Two of our best West End remixes were for the amazing and beautiful Dina Carroll. Both recorded in Townhouse Studios, Shepherds Bush, West London with Peter Pritchard, Steve 'Barney' Chase and Nigel Lowis on the team. I am personally attached to the "Express" and "Aint No Man" mixes as they were strongly directed by myself with lots of little music hooks, like the sax and sine-wave melody plus the funky outro on "Express" being my additions.

The piano melody ideas and three bass instruments plus whirling organ input on "Aint No Man" were from my brain. The song was already a hit so we were allowed to experiment with the mix to build a tapestry of sound around the song. The remix is in three parts with three different bass instruments all playing separately then all coming together at the final third to climax the song before a poignant piano part close.

The West End "Express" remix gave Dina her the first break-through inside the Top 20 UK Singles Chart for her A&M Records career peaking at #12 plus was used as the audio track for the video too. Then later a song I found for her, "Without Love", hit #13 on the UK Singles Chart for Mercury Records. So 2 Top 20 UK singles and 5 Club Chart #1's, a nice little contribution I guess.

During my DJing and gig producer days with The Slammer and Sleeeze we ran a successful Bank Holiday Weekend Alldayer called the Big Beach Ball at Tiffany's Ballroom in Great Yarmouth where Dina perfomed as a Jive Records artist with her release "Walk On By". I don't think she's ever connected those dots :-)

Four years later I was helping to remix her songs for A&M Records to get her to #1 in the Club Charts. We succeeded with "Express", "Here", "Ain't No Man", "Mind Body & Soul" and "Run To Me".

I also co-A&R'd her Mercury-Manifesto releases with songs and remix guidance on "Without Love", "Mind Body & Soul" by the Chicago Allstars plus "Run To You" remixed by Paul van Dyk & BT. The latter two released on my Manifesto Records imprint.

Wherever you are Dina, I hope life is treating you well. It was an honour to work with your songs, loved your voice. Thanks Dennis, Wolfie, Nigel and Howard Berman.. 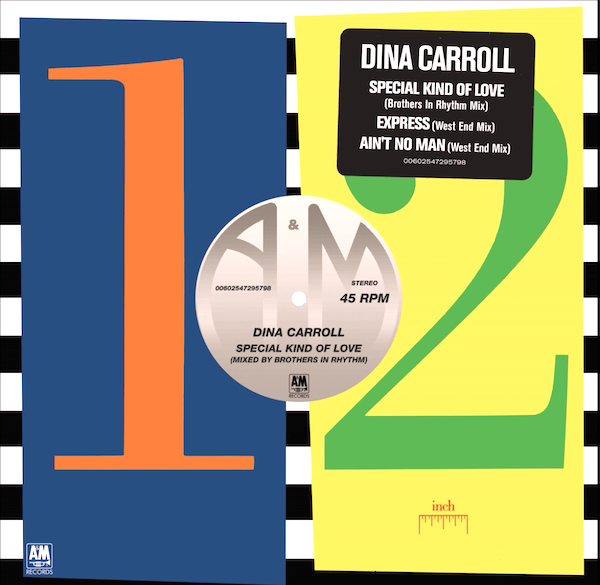 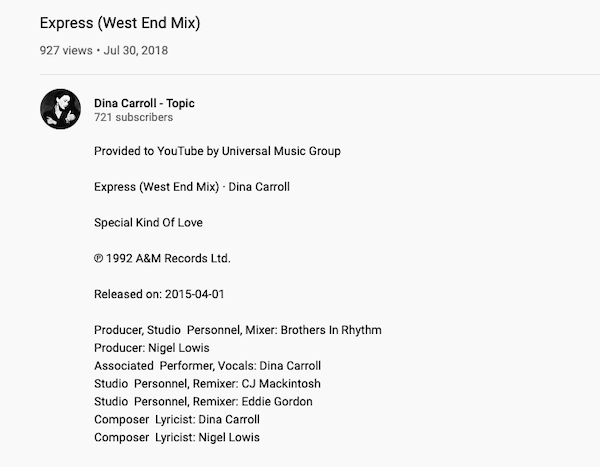 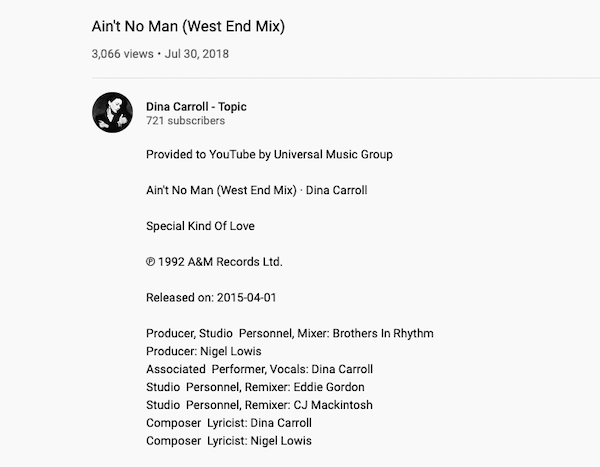 This remix came together very quickly thanks to great work by Peter Pritchard. An excellent vocal from Dina. For me its one of Dina and Nigel's best songs. So original with a story to the lyrics. You could take it down to a ballad and it would still shine, that's always the mark of a great song. 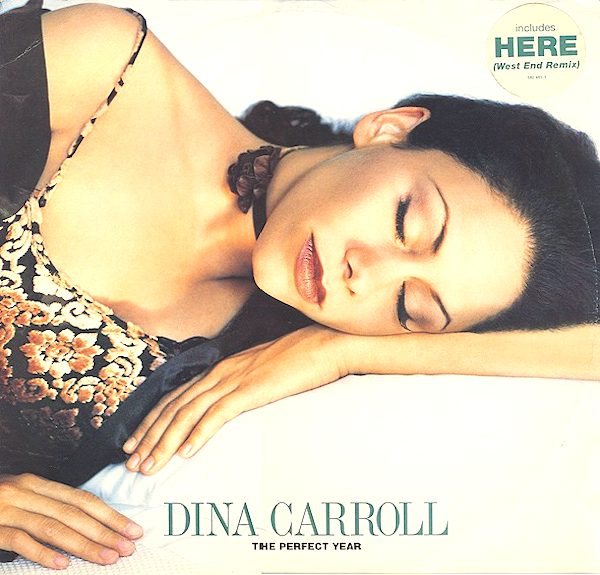 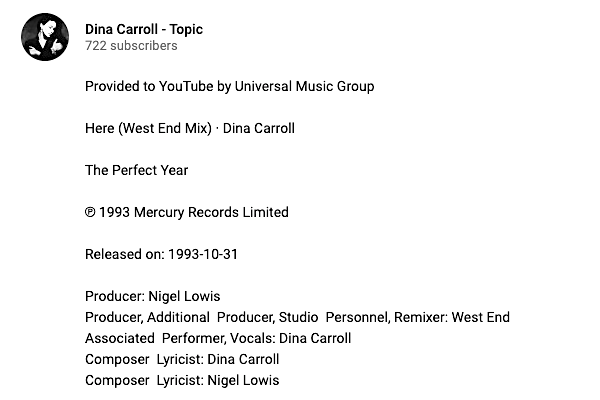 Dina was now as Mercury Records with Howard Berman's switch as MD from A&M Records. The blueprint for Dina was to run at national radio and TV with a big radio song whilst combining the release with another song for the dancefloors to boost the sales of the main release. So "Only Human" was the A-side with "Run To You" the B-side which meant we could take Dina's songs into different areas for new fans.

BT & Paul Van Dyk are still two of the most heralded DJ-Producers in the electronic field. Back then I took a gamble by asking BT to remix "Run To You" and as luck would have it Paul Van Dyk was staying with him in his US home so they both put their heads together on the remix.

I remember the day the DAT tape arrived in my little office at Mercury. I put it on loud on these oversized speakers I had positioned either side of the couch and stood there trance-fixed (literally). Luke came into my office from the one next door saying "WOW, what's this?"

"Another Buzz Chart #1" I predicted and it was, Dave Seaman particularly loved it. Another Home Run, taking Dina into different places to get new ears onto her songs.

"Mind, Body & Soul" was a chance to get Chicago House music into Dina's songs and my first collaboration with the mighty Georgie Porgie, who I still work with to this day. I asked Georgie for a VIP list of contributors from the Windy City, the home of House music. He DELIVERED, it was another Club Chart #1 for Dina. As a testament of its quality, a DJ could still play this remix in his set today, 25 years later, with a full bouncing dancefloor.

Dina Carroll - Without Love (song sourced by EG for Dina)

As an A&R guy at a record company you'd receive a regular batch of mail with cassettes or CDs of new songs writers had written for chance submissions. Often those jiffy bags were put in a box unopened with so much work to be done looking after 15 to 20 different artists, their managers and the daily record company politics too, so it was an impossible job to find time for these songs that had not been requested but sent in hope by the writers. Sometimes planning a long journey in the car I'd grab that box of jiffy bags and try to get through them.

This song "Without Love" by Cosgrove & Clarke from the US was on a cassette tape sent to me from Brian Chin, a US Billboard writer and I heard it as a possible disco production like "Its Raining Men" or "Come To Me" by Francis Joli. So I claimed the song for Dina to record but due to her needing a long break for an operation and I eventually leaving the company to start Neo Records I never got around to direct the mixes. The end result was a #13 UK singles hit for Dina but if you listen to the "Come To Me" song as well as the "Without Love" one below I think you'll hear the true potential if taken in the Disco direction with an updated production.

Its uncanny how both Dina and Francis look like sisters too. I would have loved to have heard "Without Love" disco-fied like a late 90s version of that sound, Dina and her fans too I'd imagine.. Especially as that end of the 90's era of hits was full of songs lifted by having huge disco samples from classic 70's songs. Its still happening today in 2021 going through the Traxsource charts of new releases. Disco was such a musically powerful and emotionally rich gene of songs. A time when literally the whole world was dancing to the same beat from Sidney to Sao Paulo to Stockhom to San Francisco.

Frances Joli "Come To Me" 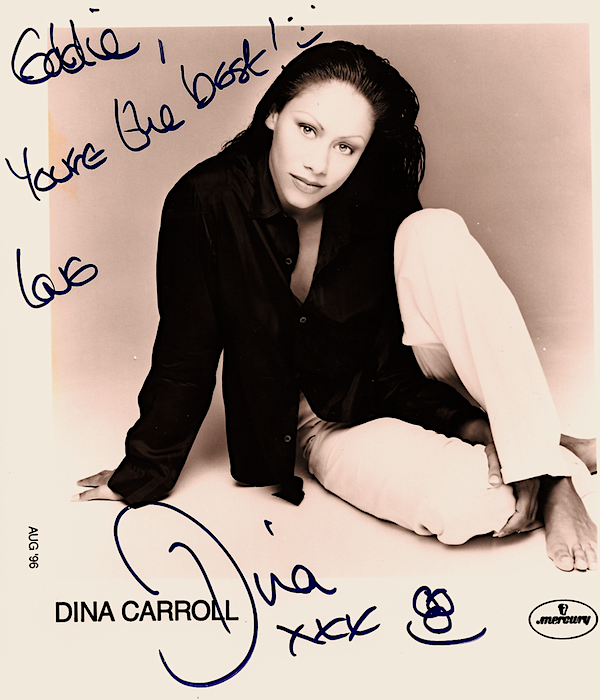