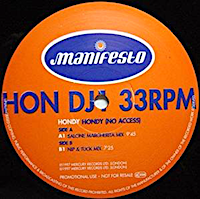 Recorded in Napoli on the Sun Desk of Planet Funk with the video shot in an underground music hall. like a mini Royal Albert Hall, that had been closed to the public for years, the Salone Margherita, Galleria Umberto, Napoli, Italy. Literally underground, which has now been re-opened. Check the video. Hondy "No Access" was another Top 40 hit single for Manifesto in a run of 14 consistent successful releases inside two years. 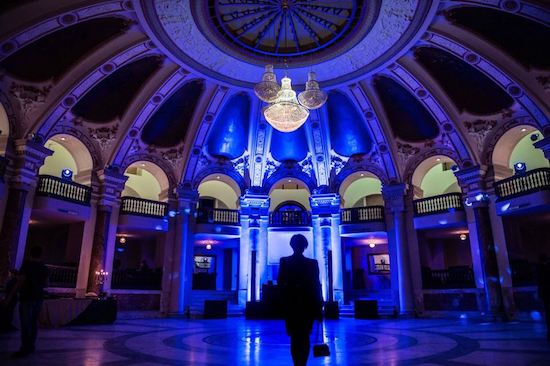