A labour of love job with 2 weeks in Olympic Studios remixing this classic and got it to No. 12 in the UK Chart, 1 place higher than the original release - mission accomplished 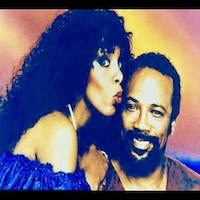 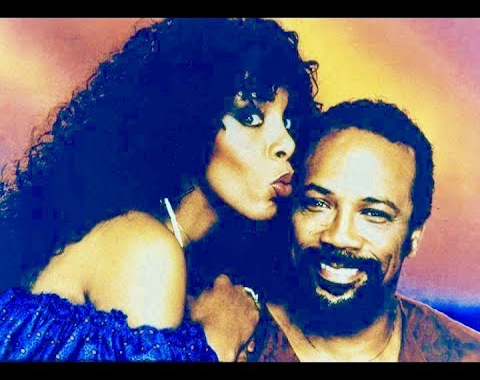 Seeing my mix, the New Millennium Radio Mix, as the lead track on the released CD was a buzz and still is 22 years later to be honest. Its never been about money just the sheer love of music from great artists and trying to help them achieve their goals with my inspiration after they have enriched my life.

Using that title for my mix now I realise, years later, I must have been laying my celestial path for the Millennium work I was to put together for the BBC from 1998 to 2000. Funny how life circles.. 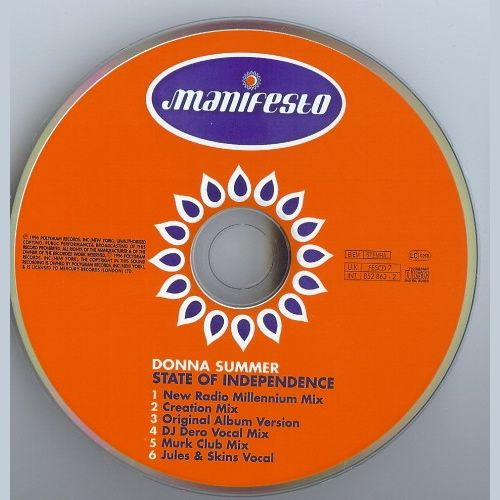 More about my work with Donna here below